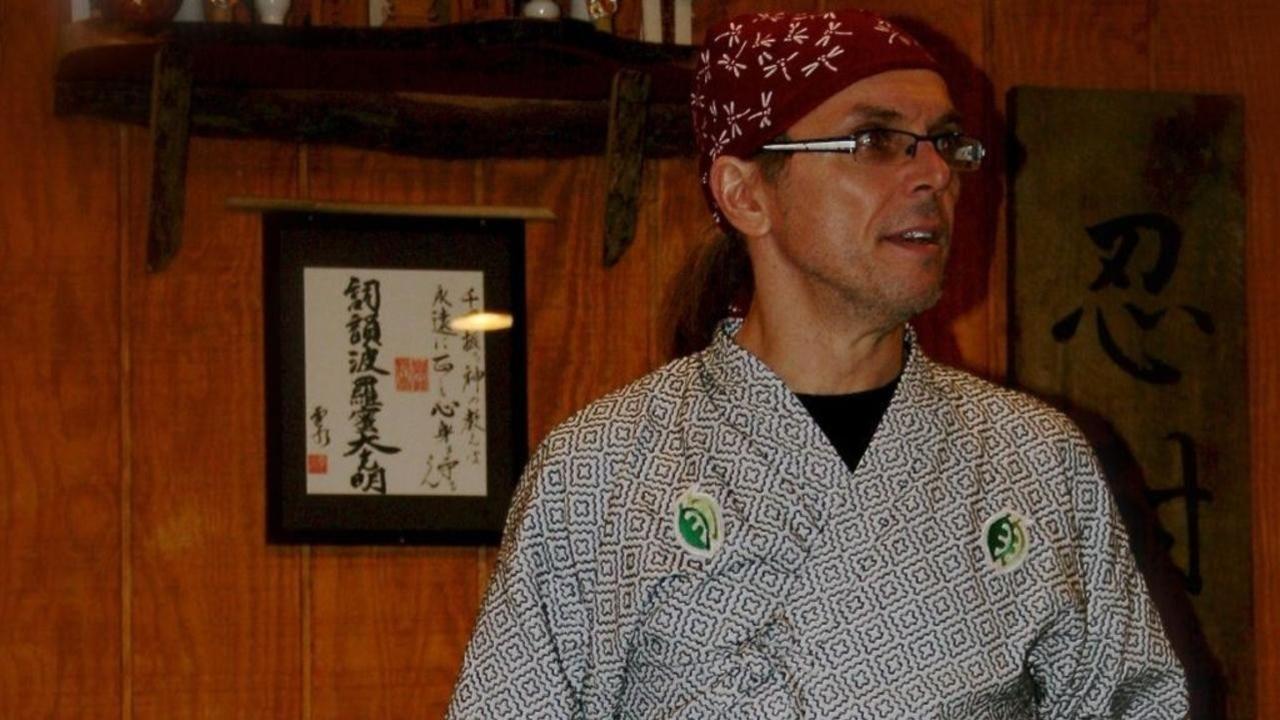 ​A Review of the Kotō Ryū and Jinen Ryū Iai no Maki workshop with Mario DeMol.
Once again, Belgian Dojocho and senior student to Manaka Unsui Sensei visited New York to teach at the Jinenkan Kosei Gogi Dojo. Mario Sensei had just returned to Europe after spending two weeks in Japan and was back on a plane to New York within days. For that, we’re certainly grateful. 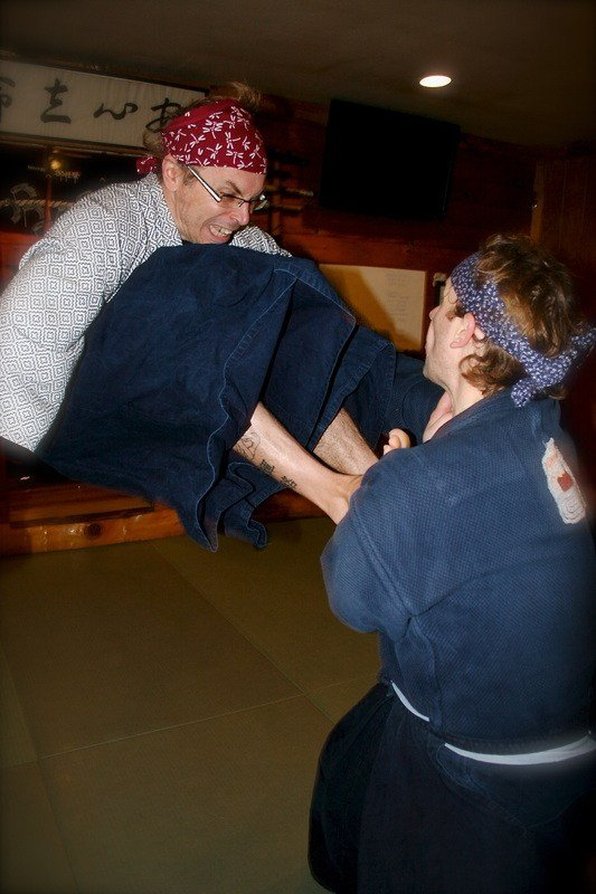 Friday evening began the seminar with a strong attendance of students who had gathered to learn the Jinen Ryū Iai no Maki, the 5 drawing forms of the Jinenkan. These forms were developed by Unsui Sensei to teach us a wholistic model for drawing and cutting with a sword under different circumstances.

​Each form is extremely unique it their purpose and principle, from beginning to a victorious ending. The Friday evening group successfully completed the first two kata, Shihō Giri and Tsubame Gaeshi.

​For the full day of Saturday, the topics trained were based on the orthodox and variants of techniques from the middle level scroll of the Kotō Ryū Koppōjutsu. The Chuden no Maki is composed of 12 forms that are fundamentally based on ones ability to preemptively attack an opponent based on sen sen no sen, the decisive moment an opponent is about to attack yet has not provided any indicators, and the defender’s ability provides them with the chance to attack their assailant at the exact moment.

​Of the 15 forms studied within the Kotō Ryū Chuden no Maki, we also train two ura-kata, unorthodox variants of the original form that are taught by Unsui Sensei. With 35 combined forms to train, it was expected that we would never complete this scroll in one long day! Instead, Mario Sensei thoroughly taught to a packed Dojo, the first 5 kata and ura-kata with precision, depth and the level of intensity that is certainly expected from his teaching style. 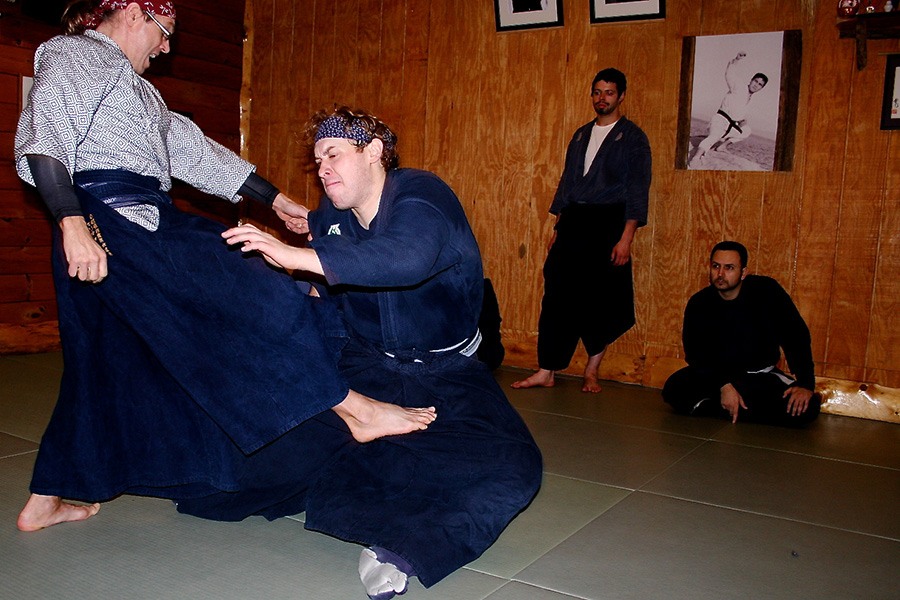 On the final day of the workshop, Mario Sensei completed the remaining 3 techniques of the Jinen Ryū Iai no Maki, while assisting newcomers to the workshop on the first two kata from the prior class on Friday evening. Together students from as far away as Mexico, who traveled to Mahopac to attend this workshop, demonstrated the kata in unison. Shaky at first, as the day neared an end, students seemed to be able to flow together nicely while demonstrating the forms at cadence.

As always, we deeply thank Mario DeMol Sensei for traveling to the States and teaching at the Mahopac Dōjō. His experience and dedication to Unsui Sensei has provided students of our Dōjō to become stronger martial artists with a clearer understanding of Sensei’s way. We look forward to once again having Mario visit New York, and have you attend his training. 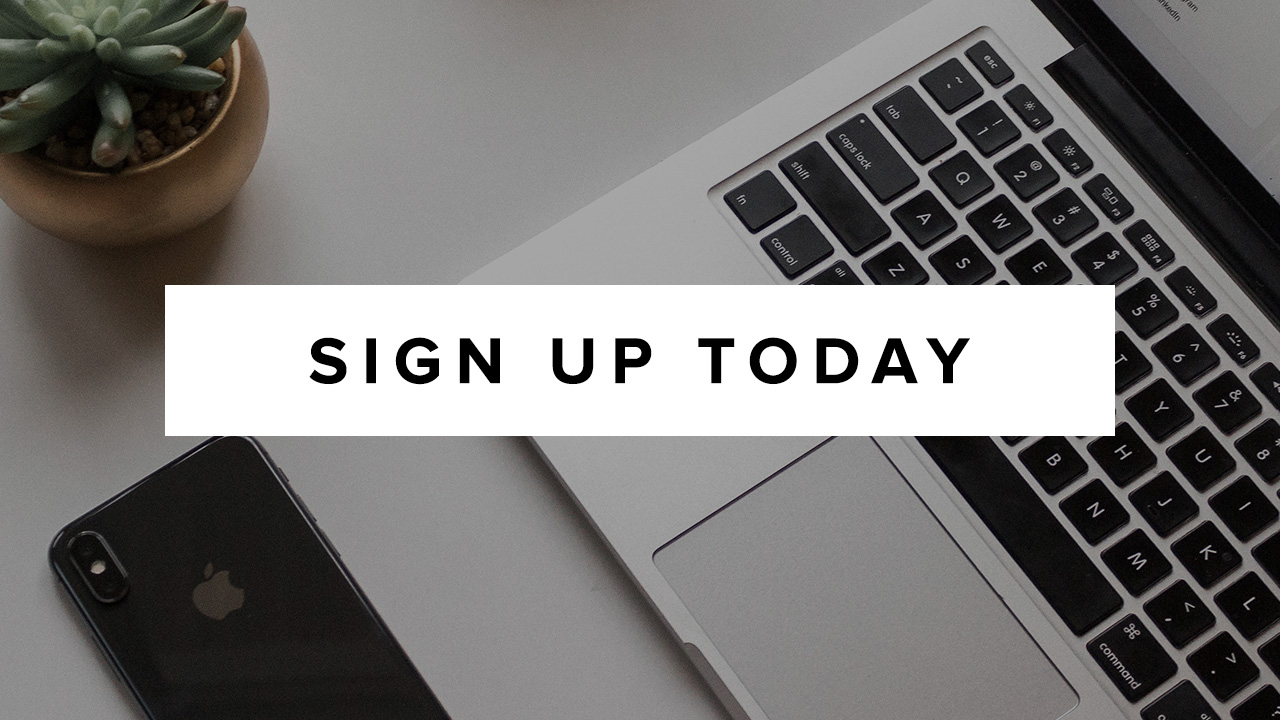